Climate change has pushed polar bears to the verge of extinction. These bears are moving inland in search of food as sea ice in the Arctic is melting. As a result, polar bears are mating with grizzly bears that travel up to Alaska, thus giving birth to pizzlies. 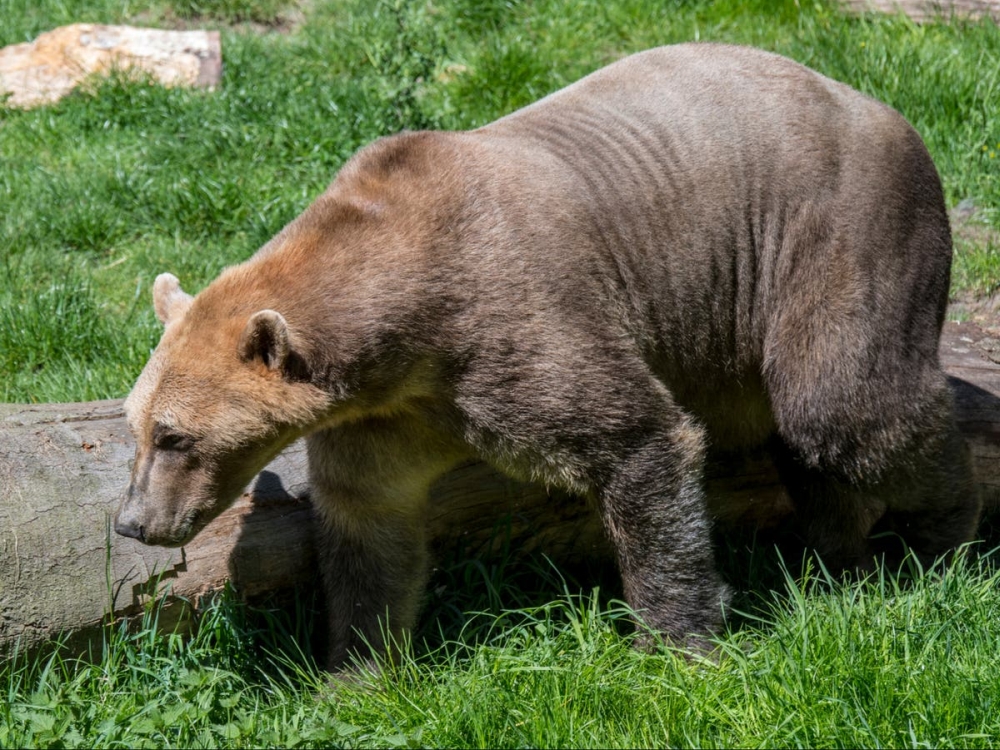 A pizzly bear is a crossbreed between polar and grizzly bears | Image: Independent

This strange hybrid breed of the bear was first seen in the Northwest Territories of the Canadian Arctic in 2006. At that time a group of hunters in Iqaluit, Canada killed a bear that had a humped back like grizzly bears and white fur, like polar bears.

After the researcher conducted a DNA test of that bear, they found that the bear was an offspring born due to cross-breeding between grizzly and polar bears. Polar bears are retreating inland to find food, since sea ice is melting, and are mating with grizzly bears that travel up to Alaska. This new type of bear is more resilient to climate change and better suited for warmer temperatures.

She has warned that it is not a good sign for polar bears. While studying saber-toothed cats, she discovered that they had a specialized died and when their food supply went away, they were done. They were surprised as they found polar bears consumed soft food even during the medieval warm period. According to DeSantis, polar bears might find it hard to adapt to the warmer Arctic as they are so specialized in hunting seals. An extensive study conducted by the US Fish and Wildlife Service has predicted that by 2050, polar bears’ population will decline by 30 percent.

The polar bear is a hyper carnivorous breed of bear that is mostly found in the Arctic Circle. They are classified as marine mammals as they are dependent upon sea ice and spend most of their time there. Polar bears have been listed as threatened species under the Endangered Species Act.