"The love for all living creatures is the most noble attribute of man." - Charles Darwin

There is World Elephant Day and World Lion Day, but not every animal on the planet gets a day to its name to celebrate its uniqueness and role in the ecosystem. However, World Animal Day is observed to address the plight of all animals – both in the wild and domestic world and to work towards their conservation.

Celebrated every year on October 4, the day was first observed in 1925 by cynologist Heinrich Zimmermann. In 1931, the event became global during a world protection organization conference in Florence, Italy.

The day emphasis spreading awareness about the effects of anthropogenic activities on animals. It encourages love, affection and protection of animals through the involvement of individuals and organizations who are working for animal rights.

On World Animal Day 2021, we are bringing ten surprising facts about some of the members of Animal Kingdom.

Sloths defecate only once a week

Believe it or not, sloths defecate only once a week. The major reason is that when these slow-moving creatures come down from their trees to poop, they are easy targets for predators. Cats can rehydrate by drinking seawater

Seawater is not potable for humans or any other land animal for that matter, except cats. The kidneys of a cat can filter out the salt from water, allowing them to consume and rehydrate by drinking seawater. Hibernating animals are not sleeping

While it is a common notion that hibernating animals are sleeping, it is not particularly true. A hibernation is an extended form of inactivity, where metabolism is depressed to less than five percent of normal. Some scorpions can live for 25 years

Scorpions usually live between 2 to 10 years, but some can live for 25 years. Astonishingly, out of 1,300 known scorpion species, merely 25 have a sting powerful enough to be considered possibly dangerous to humankind. Box jellyfish have 24 eyes of four different kinds. Two of them, the upper and lower lens eyes, can form images and resemble the eyes of vertebrates like humans. The other eyes are more of a nascent nature. Endemic to Central and South America, the common basilisk is also known as the Jesus lizard owing to its ability to run on the surface of the water for a brief distance. Juvenile basilisks can generally run farther than older ones while holding more of their body above the water.

The polar bear’s skin is surprisingly black with hollow white hairs. The white fir is double-layered that insulates them from the cold weather. Butterflies can taste with their feet

Butterflies have taste sensors on their feet, which enables them to taste with their feet. They can stand on a plant and taste it to see if their caterpillars can eat it or not. The heart of a shrimp is in its head

The heart of a shrimp is located next to its head, but as its head and the thorax both are covered with a single exoskeleton, it seems as if its heart is in its head. 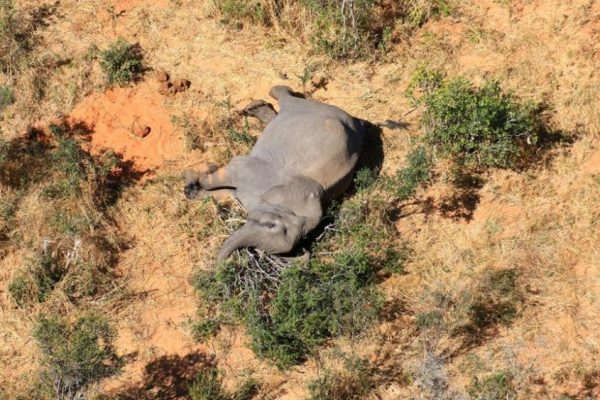