“In Danger”: UNESCO to Change Status of Various World Heritage Sites Across the World

The World Heritage Committee Meeting in Fuzhou, China from July 16 to July 30 will be a deciding event for many world heritage sites. UNESCO has considered to change status of various World Heritage Sites across the world to “in danger.”

The committee has created a draft, recommending seven sites be included to the list of World Heritage Sites in Danger or be stripped of their heritage status completely.

For instance, the historic Liverpool waterfront could lose its heritage status if major ongoing anthropogenic activities in the area, including the building of a major soccer stadium, go as planned. The committee argued that these modern additions have caused serious deterioration, irreversible damage and loss of historical value of the port. 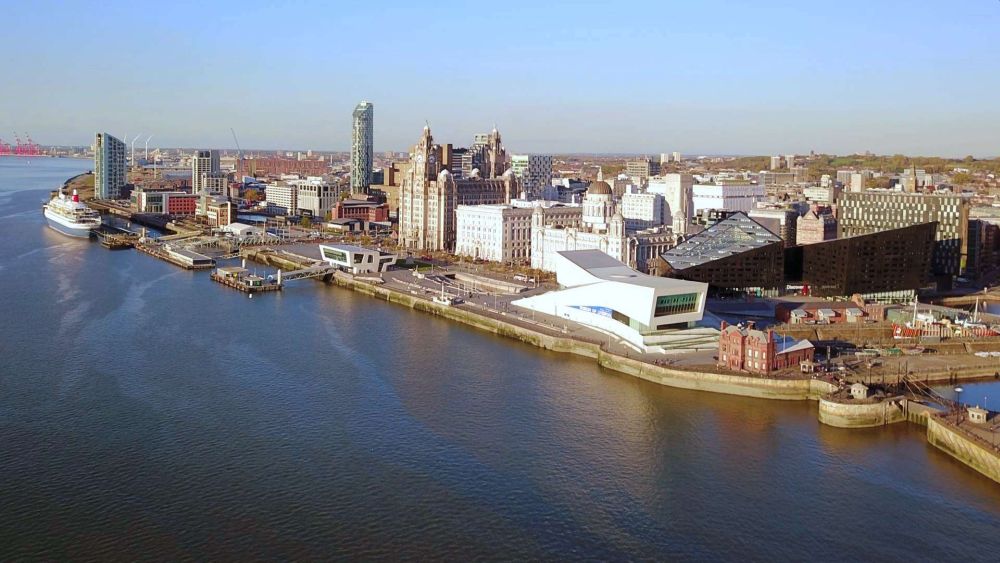 It also recommended to remove the Selous Game Reserve, a protected wildlife reserve in Tanzania, after an obvious increase in poachers and logging in recent years.

A suggestion on Venice has also been made stating that “the continued deteriorating effects of human intervention, combined with climate change on the vulnerable lagoon ecosystem, threaten to result in irreversible change…These factors warrant the inscription of the property on the list of World Heritage in Danger.”

Many other sites are also recommended for listing. For Kathmandu Valley in Nepal, UNESCO said that the recovery process remains inadequate to deal with the aftereffects of the 2015 earthquake, which destroyed much of the capital city. Certain specific sites to be singled out are Hanuman Dhoka Durbar and Bhaktapur Durbar Palaces, the Changunarayan complex and Vishwarupa Temple (Pashupati), which are in dire need of conservation.

The committee also showed concerns with the center of Budapest and the banks of the Danube, for the urban structure is being damaged by unplanned and indifferent modern developments, which challenge the authenticity and integrity of the historic city. The status of the Neolithic monument of Stonehenge in England is also likely to be changed as it is threatened by a tunnel under the site with an open dual carriageway approach. Despite the suggestions of the World Heritage Center and ICOMOS advisory mission in 2018, the British authorities ignored any safeguards for the conservation of the iconic Stonehenge monument.

Australia’s Great Barrier Reef has also been considered to be listed “in danger” as the implications of global climate change have exacerbated the condition of this beautiful ecosystem.

Presently, there are 53 sites on UNESCO’s “In Danger” list, only four of which are in the West. The proposed addition of four more sites in Europe signifies that UNESCO is reacting to widespread deterioration of precious heritage locations across the world.

In each case, the committee has planned to finalize changes in heritage status in the future, either at an extended virtual conference in China in July or at the committee’s 2022 conference, set to take place in Kazan, Russia.

Via: The Art Newspaper World Heritage Sites at Grave Risk Due to Climate Change