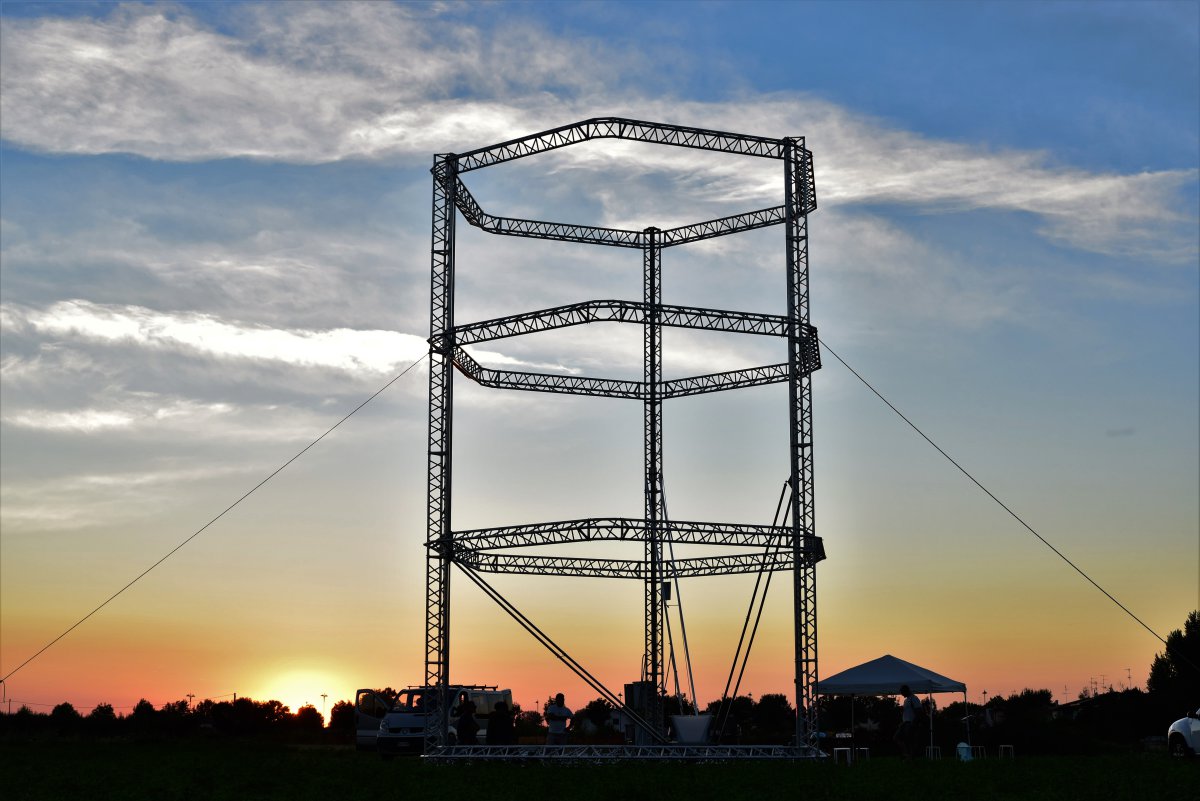 Ravenna based enterprise and leader in 3D printing, World’s Advanced Saving Project (WASP), earlier this week announced its plan to unveil world’s largest 3D printer in Rieti, Italy. WASP calls it the Big Delta that stands about 40 feet tall with a 20 feet diameter. Ultimate goal of the Big Delta is to prepare low-cost shelters for homeless people during natural disasters quickly. Despite its size and capability to print large structures, it consumes only 100 watt of energy, which is a good energy-efficient deal.

To reduce construction costs, the Big Delta can print using locally-sourced materials, such as dirt and mud. Considering the capacity to build a home, WASP is also pondering over using the printer to build inexpensive, non-disaster housing units in population-heavy territories.

Moreover, WASP has also considered the United Nation’s calculation that puts average daily requirement of new homes at 100,000, over the next 15 years. In its press release, the 3D printing guru suggested that by 2030, roughly 4 billion people will be in need of adequate shelter. WASP’s estimate also suggests that these people will be living off of an annual income of $3,000, and will need affordable housing. Big Delta can prove to be a miracle tool in such situations. During the three day rally in Rieti, from September 18th to the 20th, company will share its progress on the technology and sustainability of tools like Big Delta.