Researchers have created a mutant bacterial enzyme to recycle plastic bottles within hours. The enzyme, initially discovered in a compost heap of leaves, reduced the bottles to chemical building blocks that were then used to make high-quality new bottles. Prevailing recycling technologies usually produce plastic only good enough for clothing and carpets.

Carbios, the company behind this success, revealed that it was aiming for industrial-scale recycling within five years. It has collaborated with major companies including Pepsi and L’Oréal to speed up the development. 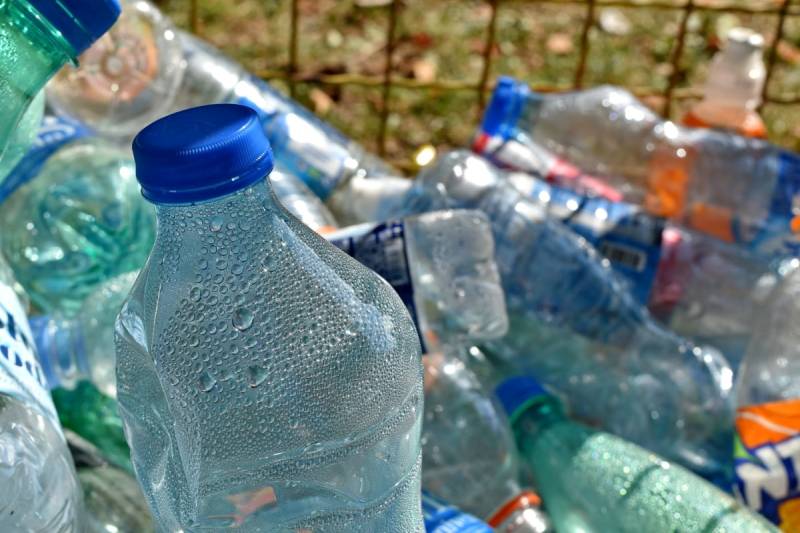 The novel enzyme was revealed in research published in the journal Nature. The work began with the screening of 100,000 micro-organisms for promising subjects, including the leaf compost bug, which was first discovered in 2012.

The scientists studied the enzyme and initiated to improve its ability to break down the PET plastic from which drinks bottles are made. They also made it constant at 72 degrees Celsius, close to the ideal temperature for fast degradation.

The team of researchers used the enhanced enzyme to devour a ton of waste plastic bottles, which were 90 percent degraded within 10 hours. The scientists then used the material to create new food-grade plastic bottles.

We are the first company to bring this technology on the market. Our goal is to be up and running by 2024, 2025, at large industrial scale. But we all know that plastic brings a lot of value to society, in food, medical care, transportation. The problem is plastic waste.

He said a reduction in plastic use was one part of solving the problem of plastic pollution. Increasing the collection of plastic waste was key, with about half of all plastic ending up in the environment or in a landfill.