Universe is full of amazing wonders, and planet earth is one of them. The blue planet appears like a marble from space but it is full of various types of natural wonders. As it is said, ‘there is no better artist than mother nature herself.’

Traveling is a part of spiritual reformation in us. As we travel, we realize how trivial our ego is in front of nature’s majestic display of its unmatched creations. A man who has never witnessed and appreciated nature is less likely to comprehend the concept of harmony with nature. Nature has can carve giant mountains, waterfalls, and it can play with every existing element. Traveling can bring us closer to nature. As treat for eyes and food for thought, take this small trip of 17 insanely beautiful natural wonders from around the world: Paria Canyon, Arizona and Utah – Over 4 Million-year-old canyon formed by worn out layers of limestone The Salar de Uyuni, Bolivia – World’s largest salt flat that turns into one of the planet’s largest mirrors during the rainy season The Great Blue Hole, Belize – A massive underwater sinkhole stretching 1,000 feet across and 412 feet deep, and surrounded by a ring of coral reefs 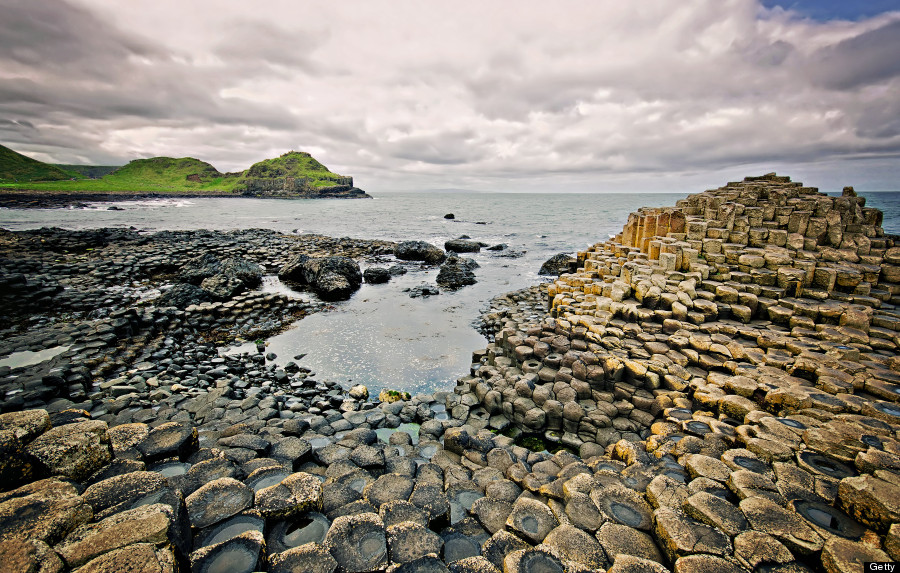 One thought on “17 insanely beautiful natural wonders of the world”